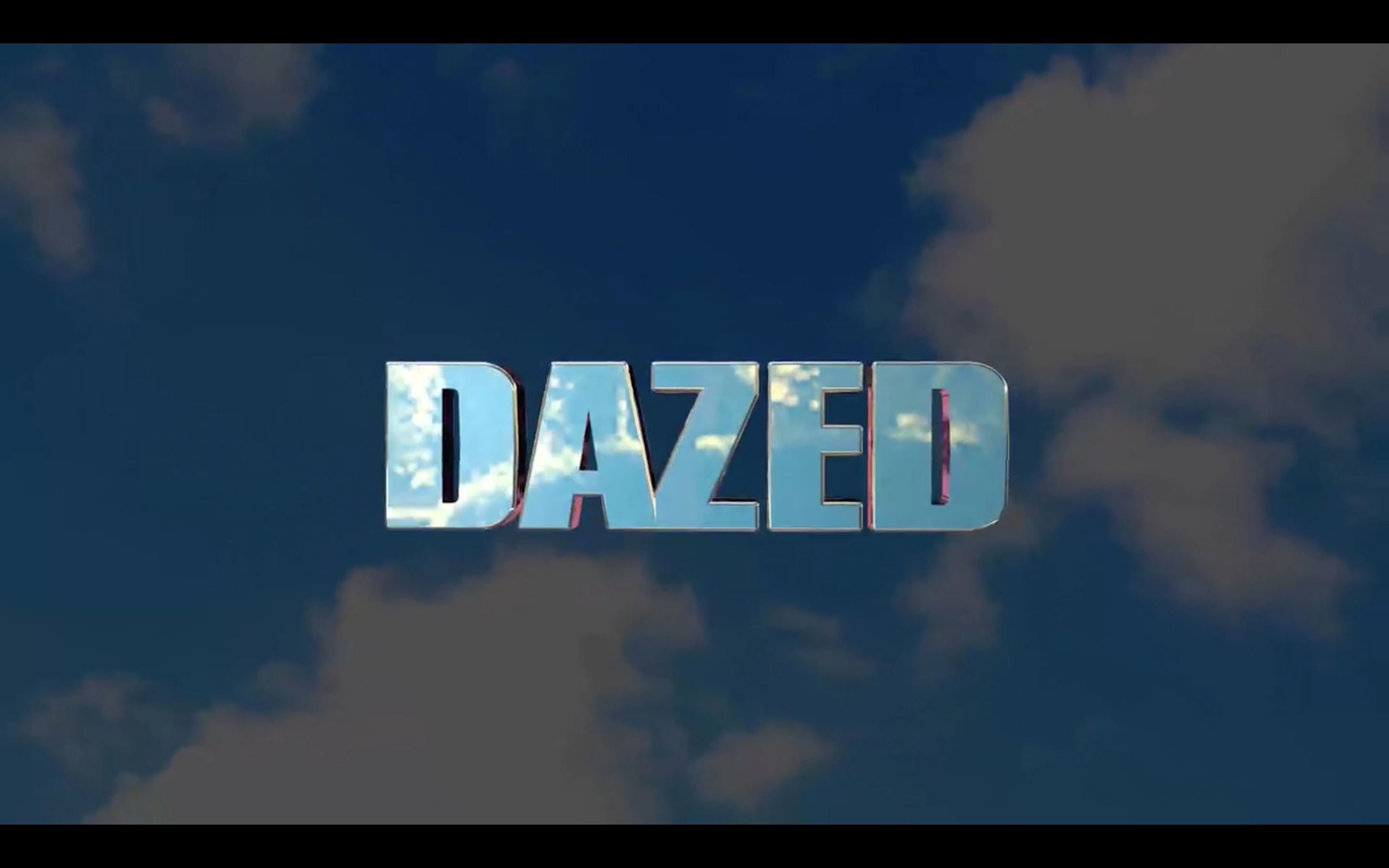 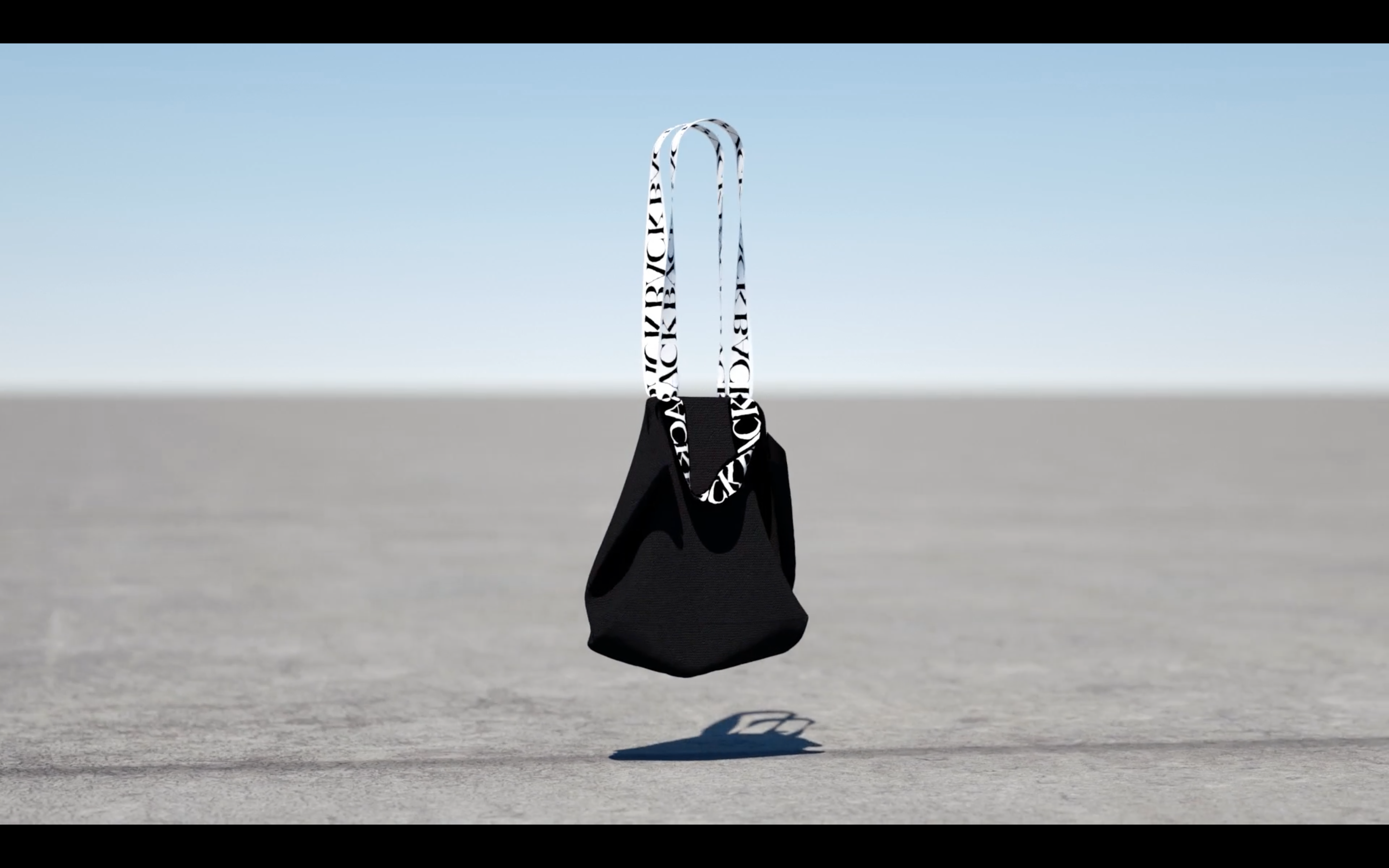 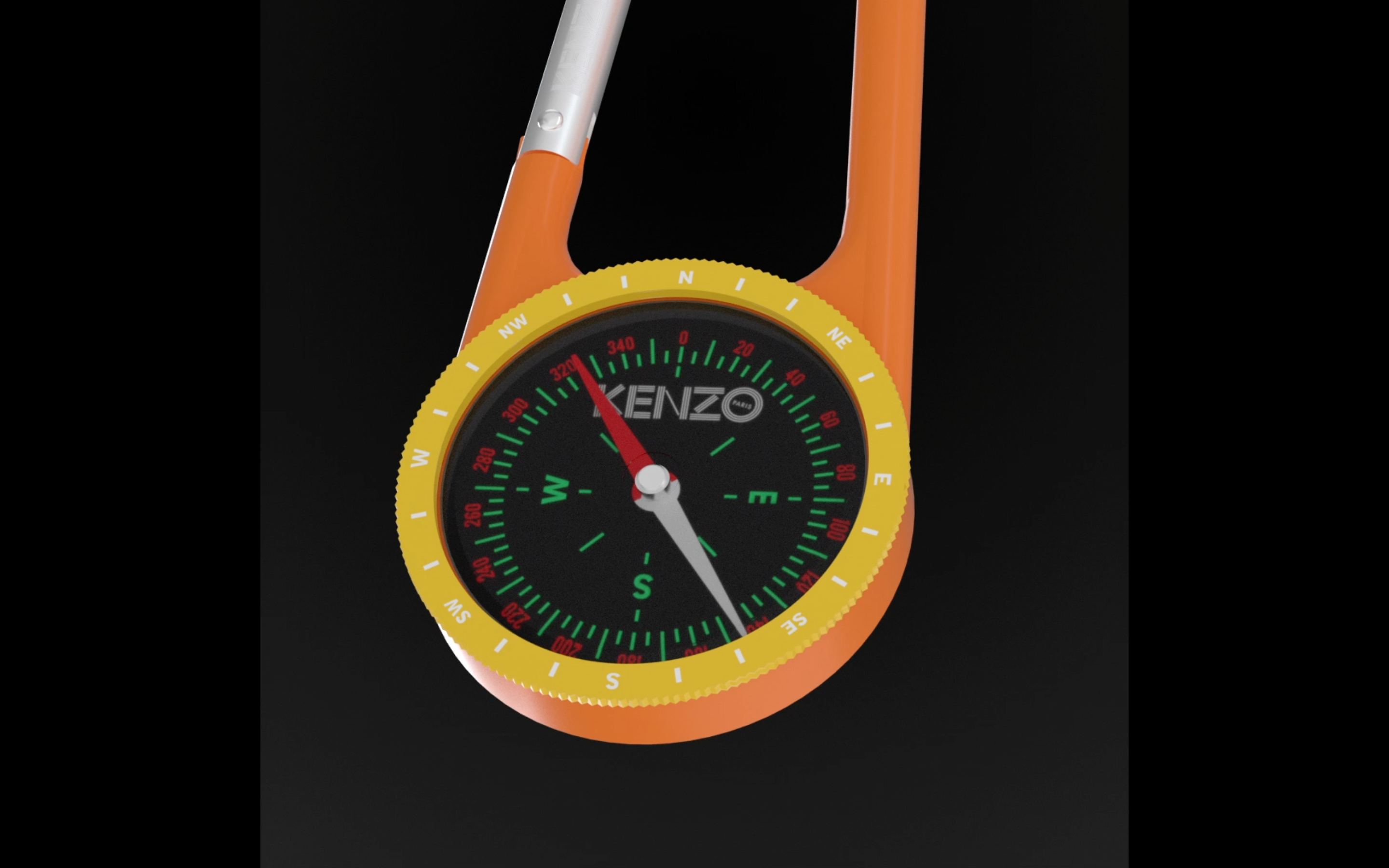 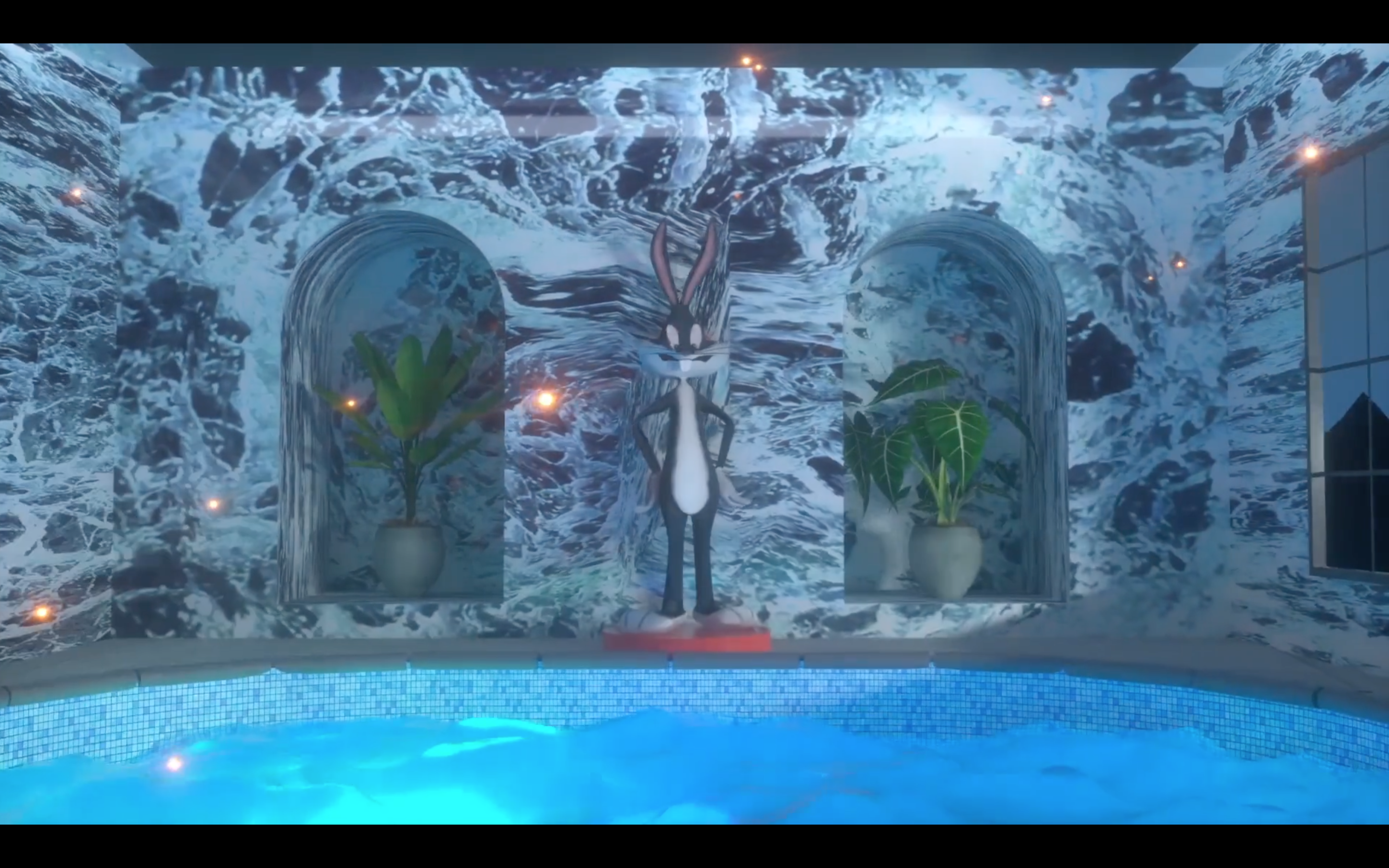 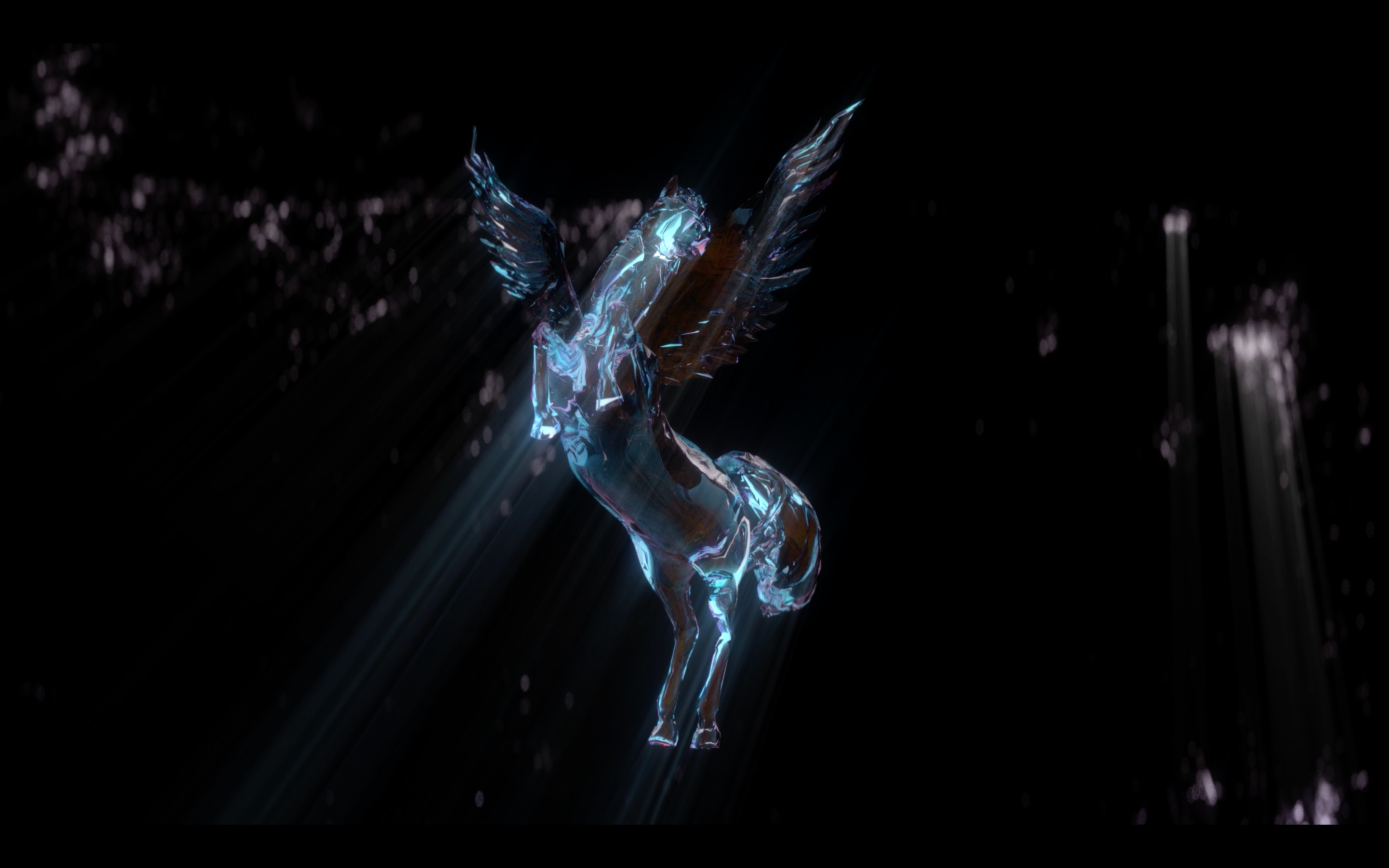 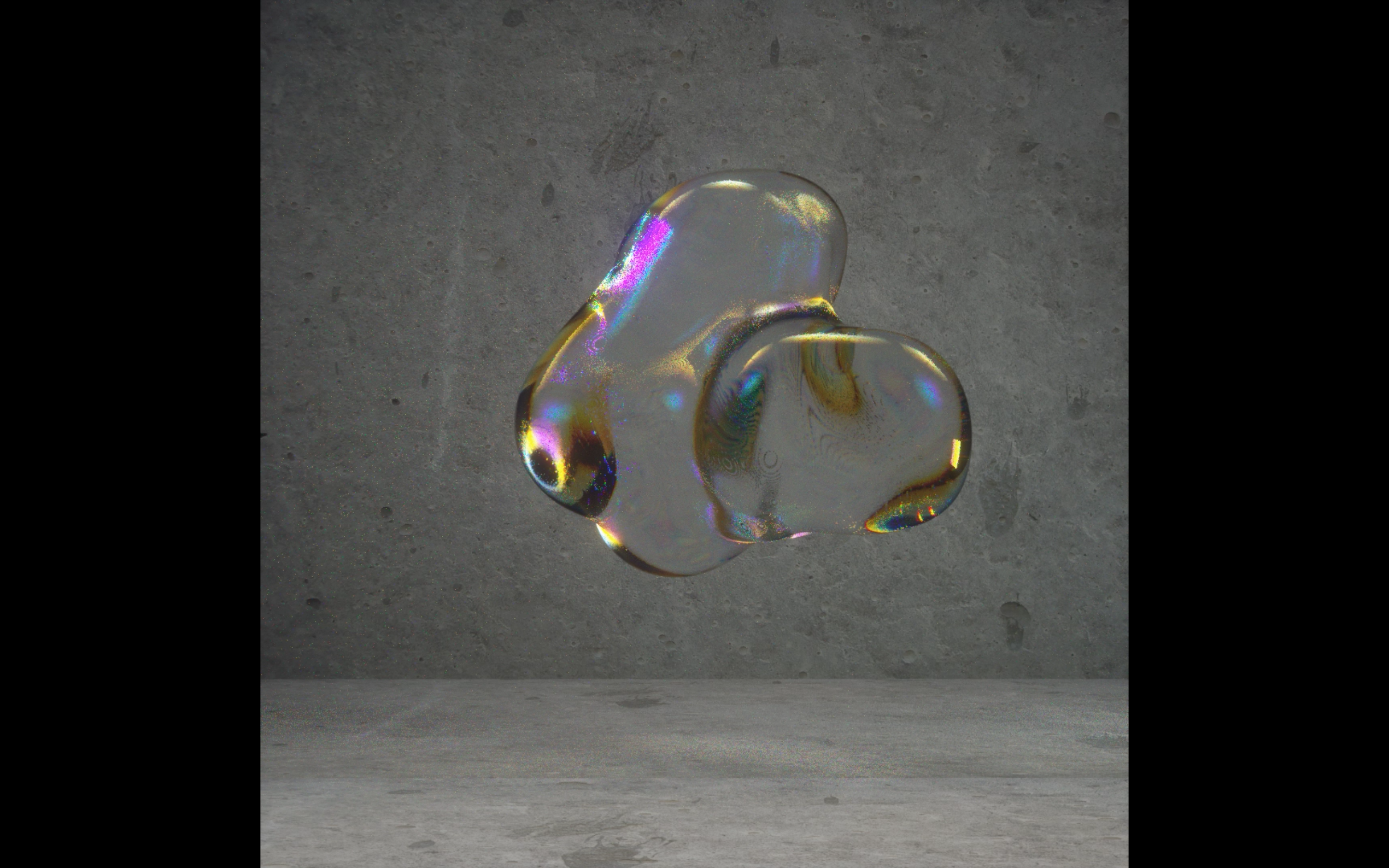 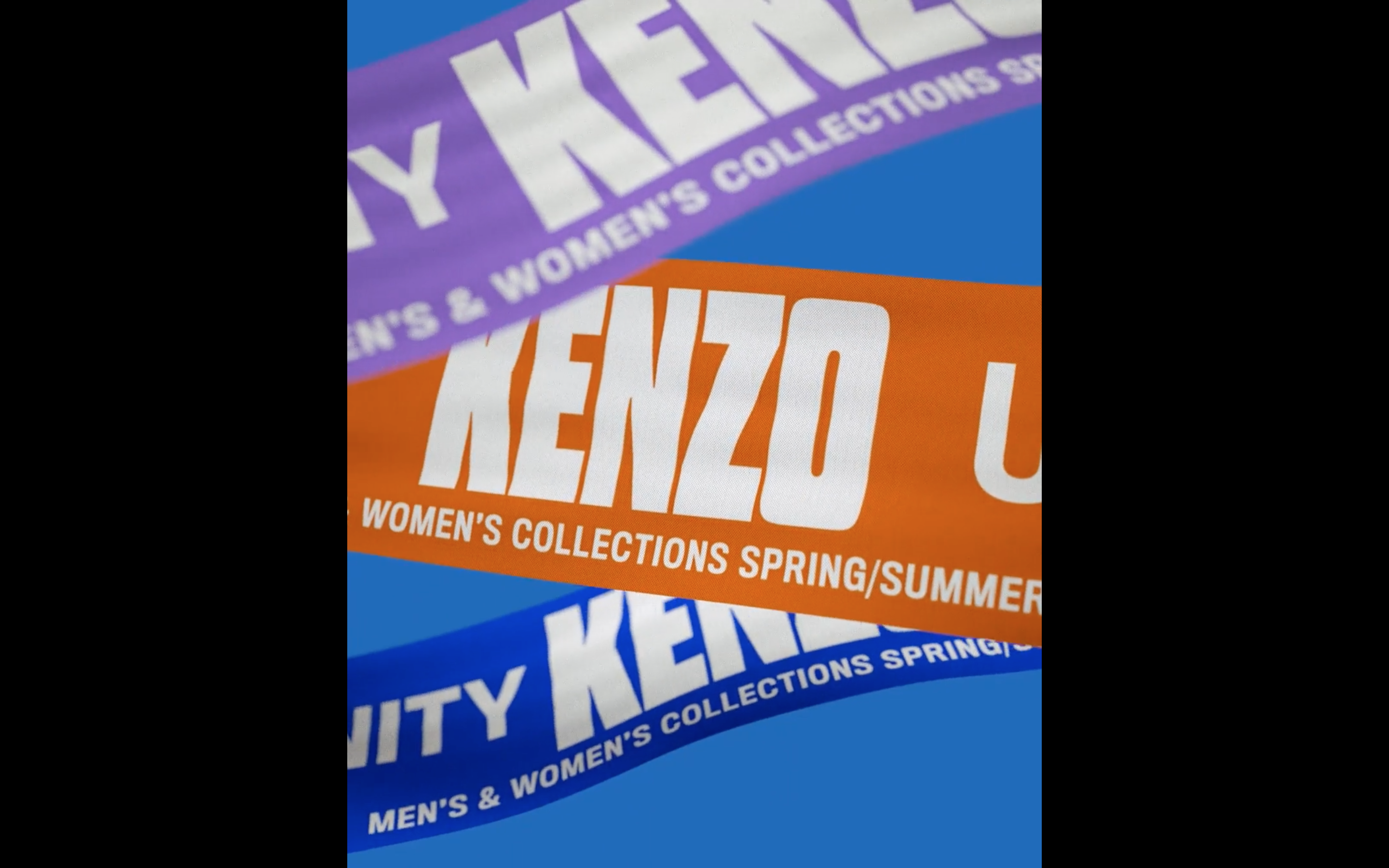 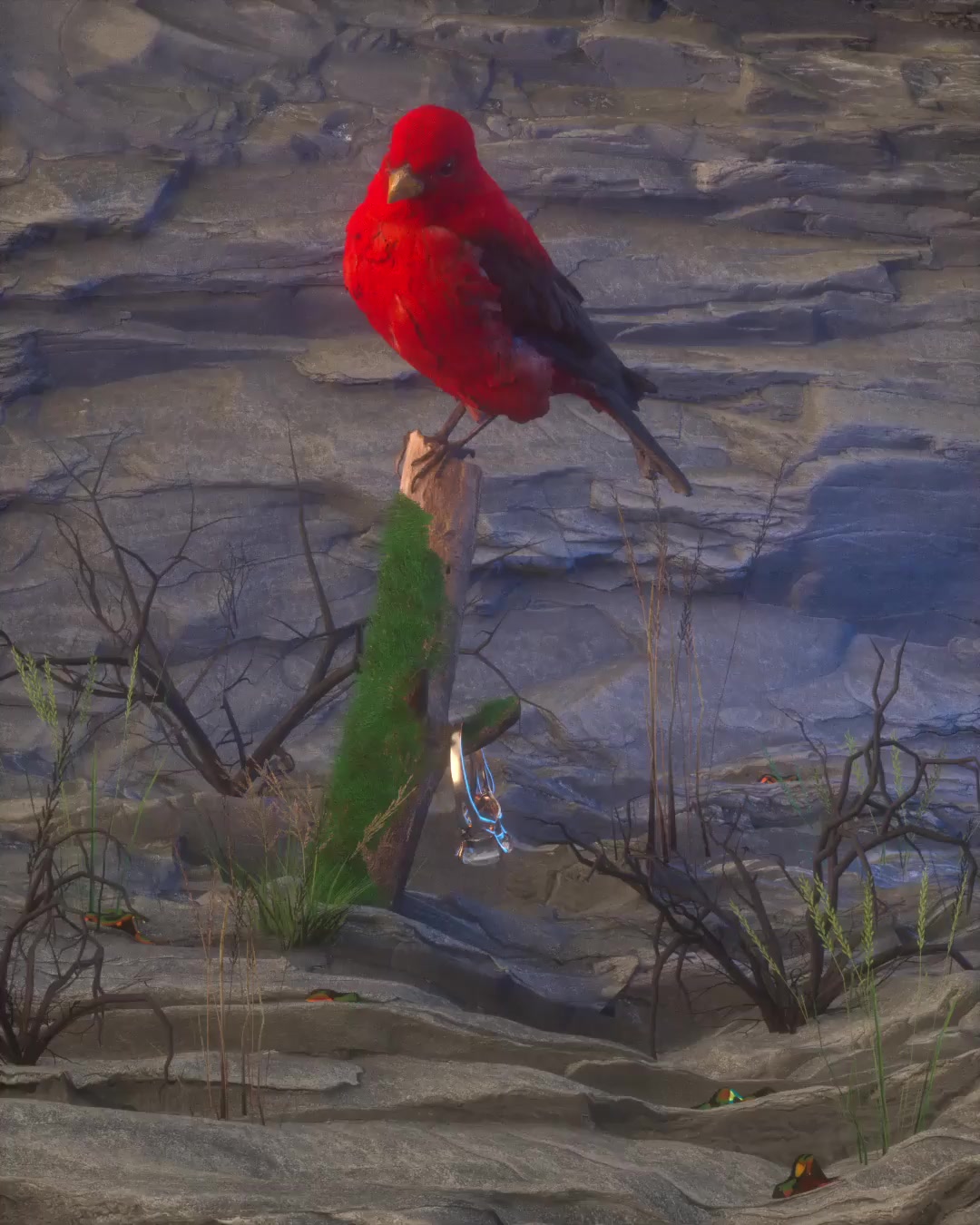 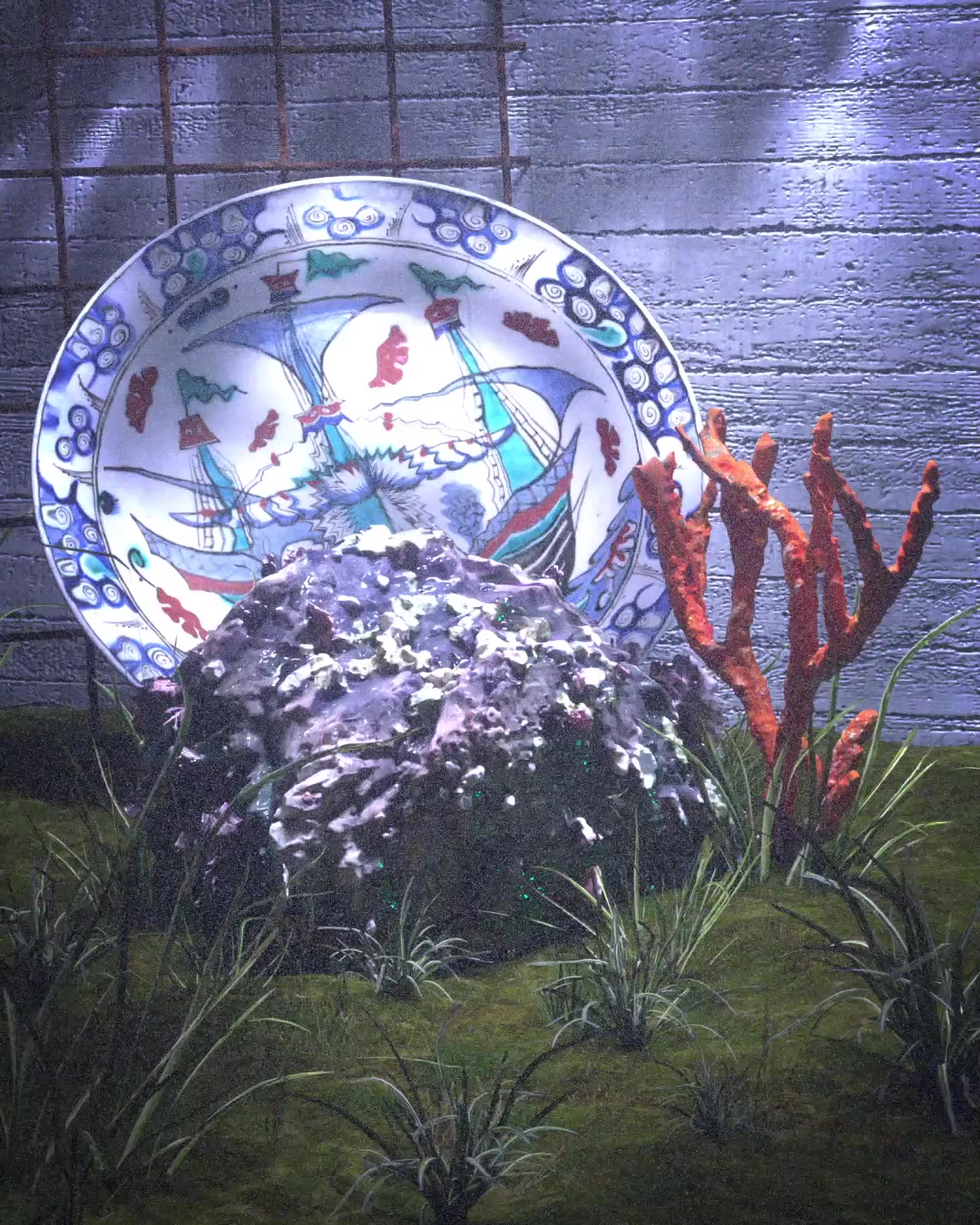 Maxime Dardenne is a CG designer based in Liège, providing concepts, still and moving images for both real and digital worlds. through commercial and independant projects.

In 2016 Maxime joined Traum Inc as a junior designer, where he learned the most and established precious professional relationships.

Maxime is one of those guys who like to compare opposite ideas to create new ones. His leitmotiv goes by "Future belongs to those who see possibilities before they become obvious."

In parallel to his work, Maxime carries out a personal project known as Valeris, an avatar active on social networks since 2014, using next-gen skills to play with real and virtual worlds.